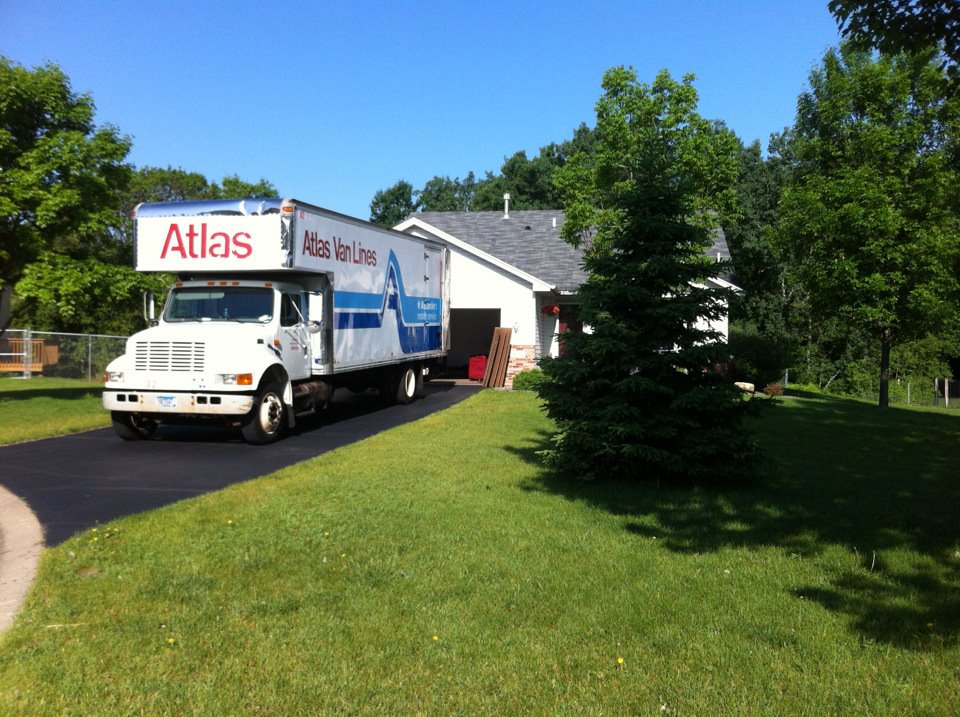 Relocating to Seattle for Amazon

Update 2017: This post gets a lot of love from Google from people considering taking a job at Amazon in Seattle. This post is almost 5 years old now so I figured I owe all of you an update on how things are going. Hopefully I can also answer a lot of the questions people typically have when they’re making the decision.

First off, I’m about to hit my 5 year anniversary at Amazon. Before Amazon I had never worked anywhere for more than 2 years before getting bored and wanting to move on. That speaks highly to the diversity of projects and great people I get to work with. I’ve been lucky to have found a wonderful team with managers, directors, and a vice president that I respect. When I hear about people who aren’t happy at Amazon, it always comes down to the fact that they aren’t a good fit with the team. I recommend during your interview process to ask a lot of questions about the team’s dynamic. Also, try to get a feel for how long people have been on the team or at Amazon. It’s very likely everyone will be new since there is so much hiring going on, but hopefully there are at least one or two veterans (2+ years at the company) in the organization who have a longer term outlook.

Everyone asks about work life balance. Again, it comes down to your team so the best thing you can do is ask the people interviewing you about how much time they work on the nights and weekends. They will be honest with you. Personally, I spent a couple of years working a lot. It was partially out of necessity since our team was understaffed, but it was also because I wanted to. I was excited and liked making a big impact and wanted to prove myself. Looking back, there were other ways that I could’ve proved myself than working tons of hours and over the years I’ve learned how to prioritize my time to be more efficient. I now have a very good work life balance which gives me amble time to spend with my growing family. The new paternity leave benefits have also been really awesome for our family.

A lot of people are also unsure of whether they want to move to Seattle or not. We LOVED Seattle. But, I’ve also worked with plenty of people who hated it. If you’re into outdoor recreation it’s hard to beat Seattle. If you want an active downtown with a ton of nightlife then it might not be your thing (although you can find nightlife if that’s what you’re after). Coming from Minnesota the cost of living difference was a bit of a shock to us–particularly house prices and rent (but Washington has no state income tax which helps make up the difference). Definitely tour the different neighborhoods and find the one that’s a good fit for you.

I couldn’t have made a better decision than to work for Amazon. If you’re trying to decide whether to take the plunge or not I can’t tell you if it’s the right move for you personally. I would say there are certain types of people who do better at Amazon than others–you need to be self driven and willing to speak up. The best advice I can give is to read the Amazon Leadership Principles and embody them. I know that sounds really corny, but seriously, they come up every day at work when we make decisions and are the driving force behind the interview and annual review processes. Also, you might have heard rumors that only jerks succeed at Amazon. I haven’t found that to be the case personally. The jerks I have worked with (every company has jerks, right!) aren’t at the company anymore and the people that have stuck around have been very respectful.

Full disclosure: In 2015, we moved back to Minnesota after having our first child so that he could grow up close to grandparents. But, I’ve continued to work for Amazon from Minneapolis and make frequent trips back to the Seattle office.

And no, I haven’t been paid or told to write any of this. I’m just sharing my personal experience.

Read about our experience relocating to Seattle to work for Amazon below:

Plane tickets have been canceled and a new adventure is beginning! My incredibly talented husband was contacted by Amazon.com with a job opportunity in Seattle, WA. After much discussion we decided to move forward with the interview process. In mid-April we flew out to Seattle where Bobby had his interview and we checked out the area to see if we would be interested in living there. We were surprised by how much the vibe of the city felt like Minneapolis. We were also shocked how at home we felt spending the whole weekend with friends and family who have migrated to Seattle before us. We spent time with my cousin who is a real estate agent. He showed us the suburban scene and we looked at a few houses. We were amazed to discover that it isn’t uncommon to spend $400,000 on a fixer-upper. We were also continually warned of Seattle’s notoriously bad traffic. We spent an evening with a previous, and soon to be current, coworker and his wife who showed us where Amazon is located and we got a feel for living in the downtown area. We spent a day with a friend from Scout Camp, hiking in the foothills of the cascades followed by a BBQ at his house. The weekend was full of good friends and good times and we began to already feel as though we were home. The final step in the weekend trip was Bobby making it through the interview! While he was being grilled I went and saw Titanic in 3D all by my onesies! Some might say that’s kind of depressing seeing a movie like Titanic alone, at 11:00 in the morning, where my only companions were a rather charming elderly couple, but to be honest it felt good to walk through downtown alone and get a feel for what it would be like to go out on my own in a strange city. It has been rumored that the hours at Amazon can be pretty crazy and seeing as I do not yet have a job lined up I will spending a good deal of my time alone. Therefore, it was good to do something on my own. Plus, who doesn’t love seeing Titanic again and again?!?

We returned to Minnesota and began the process of getting our house ready to be put up on the market, just in case. Luckily, I had been working on it in the weeks leading up to the interview and had gotten a room painted and convinced Bobby to buy bedroom furniture for staging purposes! So, our final steps were giving away and selling A LOT of stuff. After discussing where we would live in Seattle we decided that it made the most sense to rent an apartment or condo in the downtown area, which meant that we needed to get rid of a good deal of the items we’ve crammed into our three-bedroom house. Four days after the interview we were driving to pick up some Thai food when Bobby got the call that would change our lives forever.

Bring on the stress! Two days later we gave our notices at work. Three days later the house was on the market. A week later and after lots of discussion we decided to find a new home for our Schnorkie, Scout, whose love of barking and whining would be most unwelcome in a small condo. Two weeks later we sold both our cars and bought a Ford Explorer. Three weeks later we decided to cancel our European Adventure deciding it was best to hold off until things in our lives were a little more stable before going on another adventure! Four weeks later, with the house still unsold, movers were at our house packing all of our belongings.

Now Latigo, Bobby, and I are resting up at the Gladstone Inn in Jamestown North Dakota after a long day of driving. We were grateful that our driving route took us directly by Fergus Falls and we were able to stop and visit with Bobby’s Grandparents for a short while before continuing on to North Dakota. We knew that staying in North Dakota may be difficult due to the oil boom so we planned ahead and made a reservation at a town that was far enough away from our home that we met our daily mileage quota (Amazon requires us to drive a certain distance every day if they are going to cover expenses) but still far enough away from the drilling that we were able to get a room on short notice.

This is our first big trip (that isn’t camping) with Latigo! He is, unsurprisingly, being a total rock star! He slept the whole way here dealing well with his, somewhat, crammed quarters in the back of the Explorer. After being fairly scared upon originally entering the hotel he really calmed down and has stayed by our sides while still allowing several people we met in the Lobby to pet him without any fuss! Even now as we sit in the room people are walking by and chatting and doors are being opened and closed and he remains incredibly calm, sleeping at my side. It does feel rather odd having a dog in a hotel, this is something I’ve never done before but I must say that my first experience is going rather well!

Tomorrow we start day two of our four day travel to our new home. We are anticipating making it into Billings, MT by the evening! Sadly, today we really didn’t have any time to see any sights along the way (not that there really were any…) but, hopefully tomorrow will be a different story! 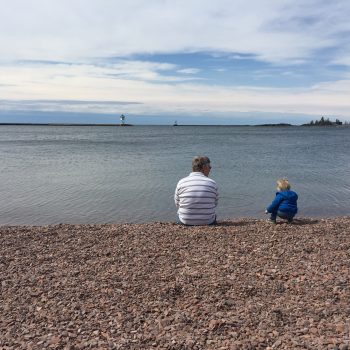 Why Do We Live in Minnesota? 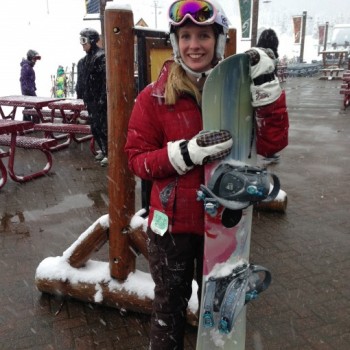